For whatever reason, it bothers me when my playlist has songs that have not been recently played. Not like, has been a few weeks, but songs not played since May 2004. There are a few reasons why this happens.

So, I decided to fix that. My new headphones have helped, and since I tend to browse around at stuff randomly, I decided to just quit Mail and Safari. So, for 3 months now, I have been listening to music from a “Not Recently Played” playlist, that only included songs not played since before September 7. In 1 hour, 20 minutes, I will finally be done with my 36 hour long music library. I figure that will hold be for another 2 years. Probably not, but it makes me feel good for now. 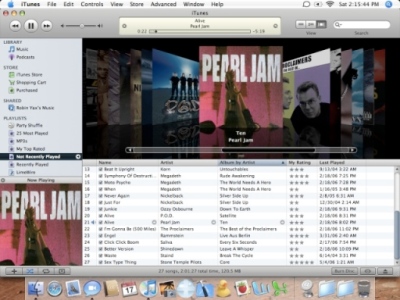 To help with the play-through, I downloaded LED Spectrum Analyzer. It strangely amuses me. Then again, I am happy for hours staring at a camp fire, and it does sometimes resemble flames, when the led colors are right. 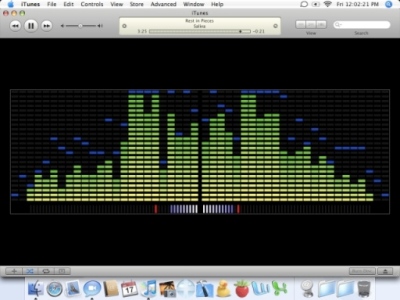 One thought on “Unplayed”